Both liberals and Marxists shared this view; what they disagreed over was whether it was good or bad

The traditional narrative of nineteenth-century modernism follows the rise of the avant-garde away from mimesis towards an aesthetic of subjectivity, abstraction and pure sensation.

The Marxists thought it was bad, and now Berger was telling them it was good. His about-face stems from his deeper, unchanged commitment to seeing:

The point of departure for Berger was the work of [Juan] Gris who, he says, was ‘as near to a scientist as any modern painter’. Disciple rather than innovator, the Spanish artist worked from a formula derived from the discoveries of [Pablo] Picasso and [Georges] Braque, and so became, in Berger’s words, ‘the purest and 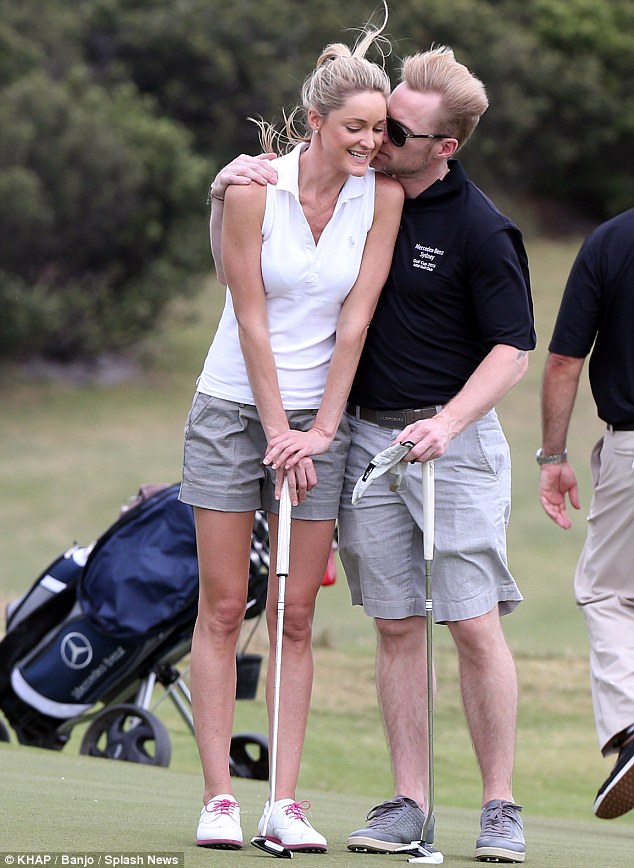 most apt of all the Cubists’. From his canvases more general principles can be gleaned. ‘The real subject of a cubist painting is not a bottle or a violin’, Berger hypothesized, ‘the real subject is the functioning of sight itself.’ The transposition had profound philosophical implications. The static empiricism of fixed appearances had given way to a new union: the Cartesian categories of mind (self-consciousness) and matter (extension in space) were brought together by the painters in their work. As in phenomenology, sensory experience was both in and of the world. As in post-classical physics, measurement and nature were now entangled in a kind of quantum dance. Looking at cubist painting was, for Berger, like looking at a star. ‘The star exists objectively, as does the subject of the painting. But its shape is the result of our looking at it.’

Seeing also formed the method for his essays, where he often describes an act of seeing and the thoughts that arose from it

Seeing, more than anything, was the substance of Berger’s career. It extends backward to his first creative aspirations as an artist. He never gave up sketching, often including his drawings in later books.

While Berger’s range as a writer was broadening and his thinking as a critic deepening, he also transformed his life. It is here that I wish Sperling had been more detailed, and explored the influences on and specifics of Berger’s personal life, but he does give us a glimpse:

At the start of the [1960s], it had been as if Berger was shifting his weight from one foot to the other, testing the balance of a new, more Mediterranean bearing – further from the chattering classes but closer to the land and to history – before making the final jump. As the sixties swung towards its apogee he made the jump: he committed to it. He passed weeks in a stone hovel in the shade of the Luberon mountains, among fig trees, fruit orchards, chickens, dogs, cicadas and owls, working the land in the morning and reading philosophy in the afternoon. It was a new life of continental thought and feeling – the feeling of thought – he had found (and curated) for himself, a life of lavender and onions, terra cotta and shared meals. He took philosophical modernism outdoors, letting it bronze his skin. In the process, he tried to live out what [Martin] Heidegger had called for but may never have personally achieved: the return of philosophy to life.

The revolution had to be lived all the way down

It’s odd that Sperling cites the Nazi philosopher Heidegger here when the thinker whose vision of life is called up and even echoed in Sperling’s sentences is Karl Marx. Marx described the communist vision of the good life this way: “[I]t [becomes] possible for me to do one thing today and another tomorrow, to hunt in the morning, fish in the afternoon, rear cattle in the evening, criticise after dinner, just as I have a mind.” Berger seems to have sought out a way of life that prefigured this utopia. Later, he would fully commit to it, settling down in the rural village of Quincy, outside Geneva.