My family is very conservative, I was raised into being very calm… So when I heard this music, I was amazed. It was something new. When I heard it, I was really drawn into it. Especially since when you’re a teenager, you can have this teen angst.

David – As you mentioned, Riot Grrrl is not a music-only collective, they a wide variety of activities, including fanzines. Is it how you got inspired to do your publications? 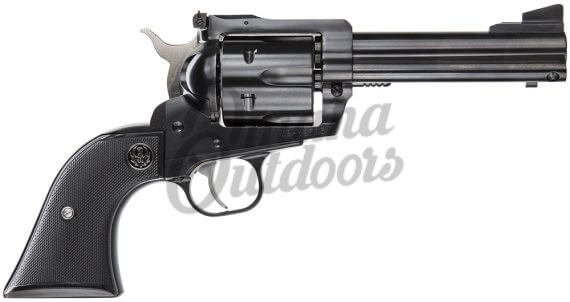 Yeah, it was how we got inspired. Girls* To The Front was already going on for one or two years, and we heard that Kathleen Hannah was going to be in Poland. We wanted to do an interview with her and once we decided on trying to do it, we figured out that, well, we don’t have anywhere to publish this interview.

And I was really channeling that

And it’s not like we knew so many people who would publish it. So we said “let’s make a zine“…We didn’t know how to make a zine (laughs).

However, the idea was there. Even though the interview never happened. We dug some more information on Riot Grrrl, on how they were doing zines. Obviously for them it was something different, it was before social media and all that. Their fanzines were helping them to organize themselves, going to protests together, and informing each other about concerts, having group discussions…

It was a project for us, something besides our platform to share our creations, but also an art project, something new to do, something cool, something different. It was after we decided on creating the fanzine that we discovered how important it was in our current times. Because we’re tired of social media and everything being based on the Internet.

We noticed that having this object, this physical platform to share art, writings and everything else is so important because it gives you a break. It gives you this intimacy you don’t have on the Internet.

Agata – Yeah, exactly. Like a diary. It stays with you or you can borrow it or just let it go. However you know that it’s there it gives you the sense that it’s kind of forever. When we made our first zine, we saw that people needed this kind of medium, and it’s not only something we thought in our head.

David – Were you able to give an example of one of your zines to Kathleen Hannah when she came back to Poland? I think she came back with her latest project The Julie Ruin.

Agata – Not yet, but she’s coming this year as Bikini Kill (they are reactivated), and we’re going to have a panel discussion with them. I’m so excited because we’re finally going to give a zine to her. A few years ago, Ola was at one of her concerts and she was able to tell her about us and now we have her blessing.

The inspiration came from Riot Grrrl, but zines were also something new to us. At the time, – I think it was like 2016 or something – there weren’t many zines in Poland, it was something that was kind of nonexistent.